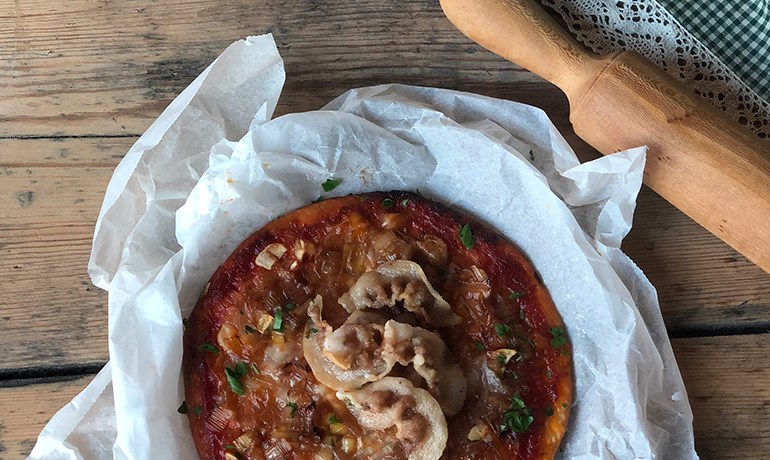 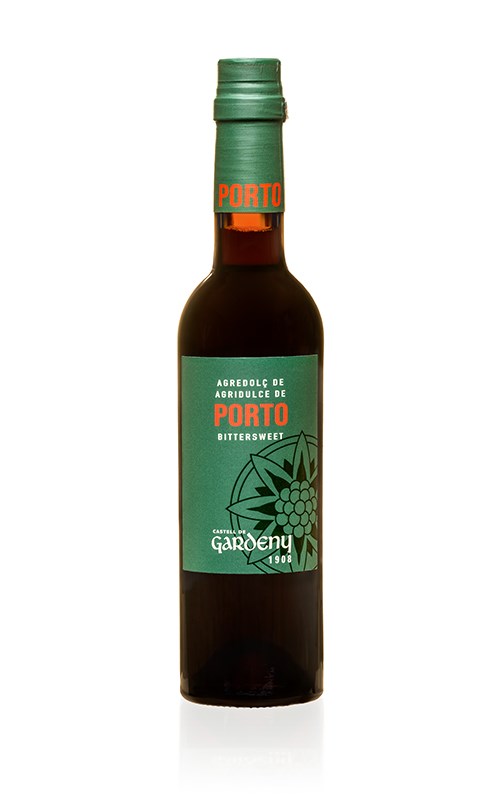 Fry the thinly sliced pork jowl, rind trimmed off, in a pan without oil until golden brown. Set aside.
In the rendered fat, soften the leeks, cleaned and sliced, with a little salt for about 5 minutes, until they are soft.
Pour the bittersweet into the pan until it boils. Remove from the heat and leave to cool slightly.

Roll out the pizza dough, spread the tomato sauce over the surface and top with sliced mozzarella, thinly sliced garlic and the leek in sauce.

Bake in a preheated oven at 200˚C for about 10-12 minutes.
Arrange thinly sliced pork jowl on top and bake again for a couple of minutes.

NOTE: With the oven turned up and down.
** Cooking time is approximate; keep checking until the dough is cooked.
** tbsp = tablespoon

Did you like this recipe? Keep on discovering how to use our vinegars and bittersweets 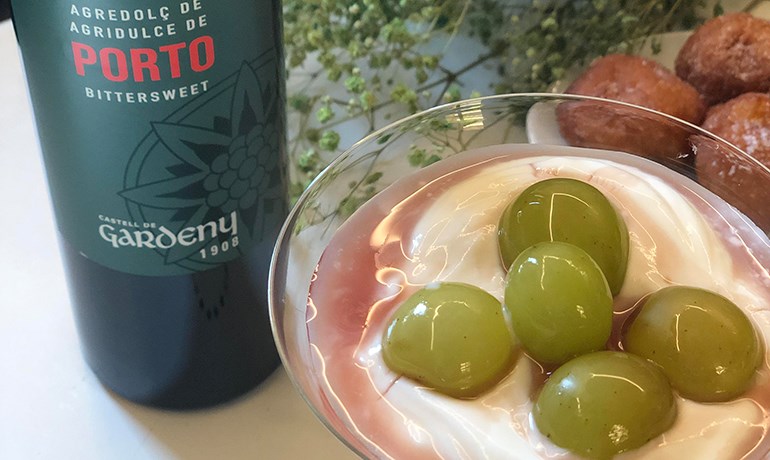 Yogurt with grapes in syrup (or infused Port wine bittersweet) 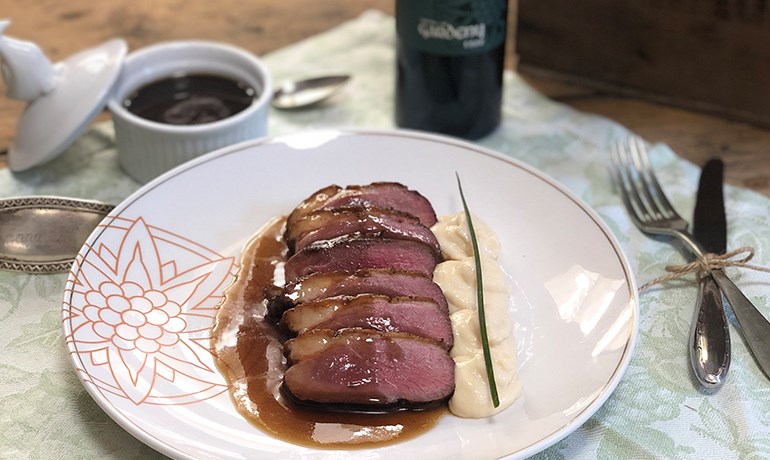